The new feature will connect you to satellite by sending SMS and you will be able to get help in trouble. But have you ever wondered how this would happen? How to send SMS when there is no network? Everything is going to be done for free or will it cost money? The question of hundred thousand, will this service be available in India too? Let’s try to understand.

What is satellite communication?
The iPhone 14 series comes with a special hardware, which is capable of communicating with satellites in the sky. All these satellites or satellites are in low orbit. Meaning they revolve around the earth. Apple has partnered with a company named Globalstar, whose 48 low orbit satellites keep roaming in the sky. Although these satellites are capable of covering the entire earth, but for the time being, this service will be available only for users in the US and Canada. Behind this, the countries of the world have their own rules.

By the way, this service is not available everywhere in America too. Like some parts of North America. Similarly, in Canada, service may not be available in North Canada and Alaska. This service, which will be available from November this year, will be free for the first two years. The new iPhone has a special type of antenna for this, which according to Apple was the most difficult task. Apple says it had to develop a special algorithm for emergency SOS via satellite, which shrinks SMS to a third of their original size.

Even after this, it may take a few seconds to reach it. The company has already made some templates for this, so that it is easy to talk. For example, are you in trouble? How many people are you etc. A very important thing. This feature requires that you are in an open field. In the basement, underground or any such place where you cannot see the open sky, this feature will not work.

How will it work on iPhone?
It is not easy to coordinate with satellites hundreds of kilometers away in the sky. The company also knows this, so a special type of interface has been created. Like Find My iPhone. If you are in America then dialing 911 will open this interface. Yes, the condition is that the phone should not have a network. The screen can also be popped up by holding the side button. The nearest satellite will be visible on the screen. Once connected, the iPhone will share your location, elevation, medical details, which will go to the nearest emergency service center. Most amazing thing. Do say that if the SMS does not reach, then Apple will also turn the phone to the emergency service on your basis.

The feature looks very useful, but after two years how much money will be spent, that is the biggest issue. Second, will older smartphones be able to use this feature? The answer has not been received yet. 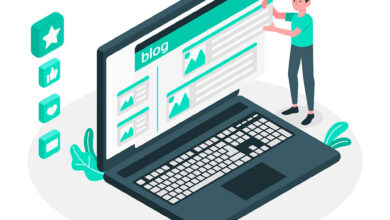 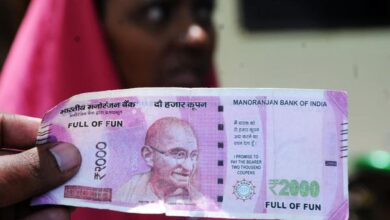 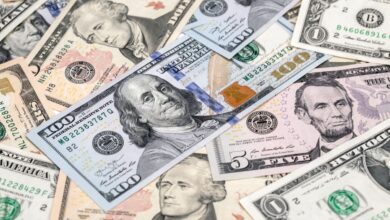