Everyone was waiting for the Supreme Court’s hearing to declare the cow as the national animal. The hearing took place on Monday, 10 October. During this, the bench of Justice SK Kaul and Justice Abhay S Oka strongly reprimanded the counsel for the petitioner and refused to hear the matter. Along with this, the SC also talked about imposing a fine on the lawyer, after which the petition was withdrawn and the case was dismissed.

What was said in the petition?
In fact, in the petition, the Supreme Court was requested to give directions to the Central Government. Direction that the Center should consider declaring cow as the national animal. It was argued in the petition that cow protection is very important. The petition also demanded to protect the cows. This is a public interest litigation filed by the non-government organization Govansh Seva Sadan and others.

Is it the job of the court to declare an animal as the national animal? Why do you file such petitions that we are compelled to impose fine on him?

To this the counsel for the petitioner said,

I am not forcing your lordship, but I am requesting to instruct the central government to consider it. Protection of cows is very important for the Government of India.

To this the bench asked,

Which fundamental right has been affected that you have filed a petition under Article 32? Why do you people file such petitions? Since you have come to court, should we pass judgment regardless of the negative outcome?

In trying to convince the bench, the counsel for the petitioner said that cow helps a lot in our lives. It didn’t change anything though. The lawyer withdrew the petition and the case was dismissed. 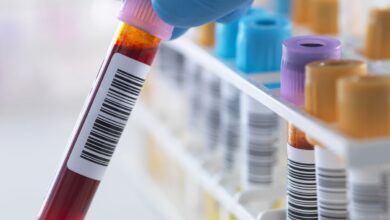