Eve Jobs, daughter of Apple founder Steve Jobs, shared memes
Eve Jobs has also shared a meme on Instagram. It is seen in the memes that a person is buying a new shirt of exactly the same type as the one he is already wearing. The caption of the memes reads, “Me upgrading from iPhone 13 to iPhone 14”. Let us tell you that no change has been made in the design of iPhone 13 and iPhone 14. This is the reason why memes are being made on the launch of iPhone 14.

Social Media Flooded with Memes
Eve is not the only one making fun of the launch of Apple Iphone14. After this launch on social media, many users shared funny memes and on seeing this trend became popular on social media. Users have taken a jibe at the similarity of iPhone 13 and iPhone 14. Many users say that there is no point in upgrading from iPhone 13 to iPhone 14.

Eve Jobs, the daughter of Apple founder Steve Jobs, has made a career in modeling and horse riding instead of her father’s business and has also achieved success. Apart from being very beautiful, 24-year-old Eve is also an adventure lover who is also very fond of sports activities.

Bollywood actor KRK's son claims - my father may have been murdered, sought help from Devendra Fadnavis

Salman Khan rents property to Future Retail, know how much rent will come every month 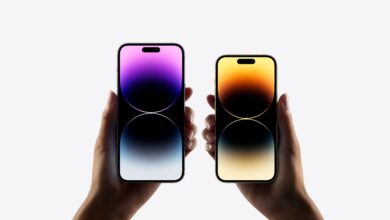 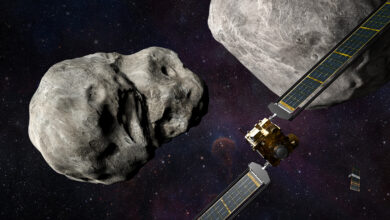 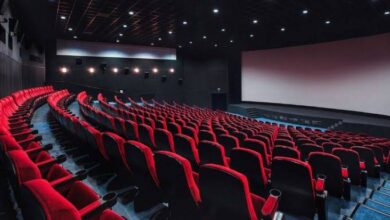 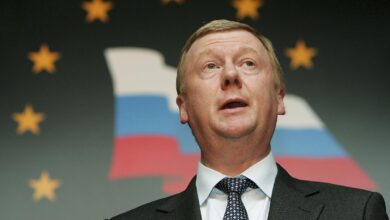