The country’s Silicon City Bangalore is in bad shape due to heavy rains. Flood-like situation has arisen in many areas. Many campuses, roads etc. have been filled with several feet of water. In the midst of all this, Tejashwi Surya, a member from Bengaluru South Lok Sabha seat, is being trolled on social media. Actually, a video of him is going viral, in which he is seen eating dosa in his constituency. Social media users and Congress have criticized the BJP MP for this video.

Significantly, a video of Tejashwi Surya is going viral on social media. In the 40-second video, BJP Yuva Morcha national president Tejashwi Surya can be seen eating ‘butter masala dosa’ and ‘uppittu’ (upma) at an eatery in Padmanabhanagar and praising its taste. Not only this, in this video, he also appealed to the people and said that they should come there and enjoy it. Although there is no information about when this video is from.

Congress has opened a front against him regarding this video. Congress’s National Social Media Coordinator Lavanya Ballal took a jibe at him, saying that the video is being told of September 5, when most parts of the city were flooded. He tweeted that Tejashwi Surya was eating dosa when Bengaluru was sinking. Lavanya Ballal further questioned whether he had visited even a single flood-prone area. In another tweet.

Significantly, many Twitter users, including actress and former Congress MP Ramya, have shared the video of Surya. A Twitter user taunted that food blogger Tejasvi Surya, if you want to promote other hotels, meet for coffee on ORR. The user further said that your voters of Bangalore South are working there. At the same time, another user wrote that when Rome was burning, Nero was playing the flute and when Bangalore was sinking, Tejasvi Surya was eating dosa.

People in Bangalore are facing a lot of trouble. The situation is such that even cabs are not being booked to go anywhere. Here a passenger said that we are not able to book any cab in this heavy rain. Some radio cab drivers are charging up to Rs 200 for just one kilometer.

Kejriwal vs Central Government: For the first time in SC, hearing will be held without the use of papers

Kejriwal vs Central Government: For the first time in SC, hearing will be held without the use of papers

New Guideline: Government will bring guidelines for social media influencers, fines will have to be paid for not obeying 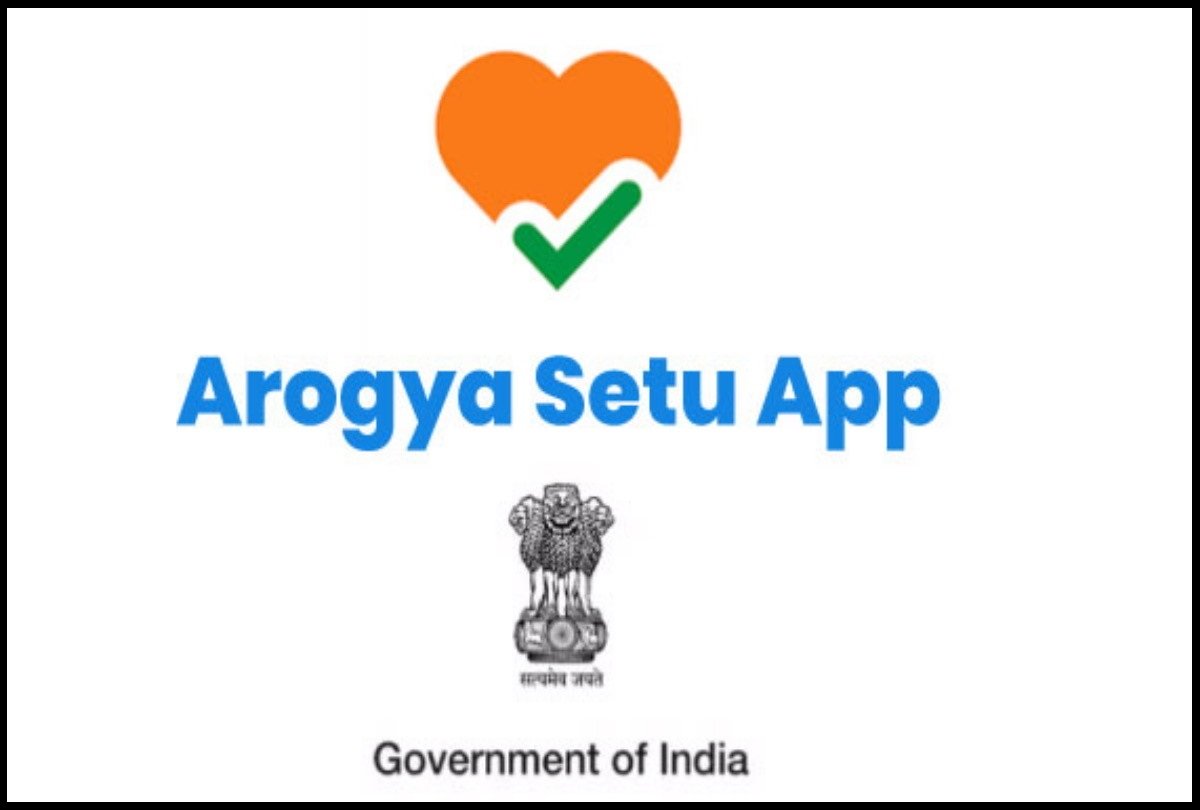 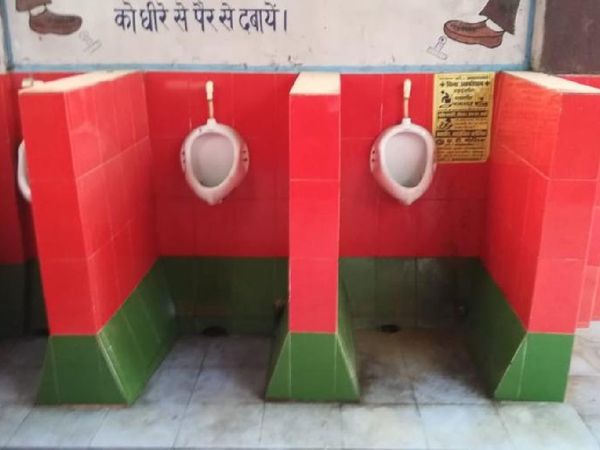 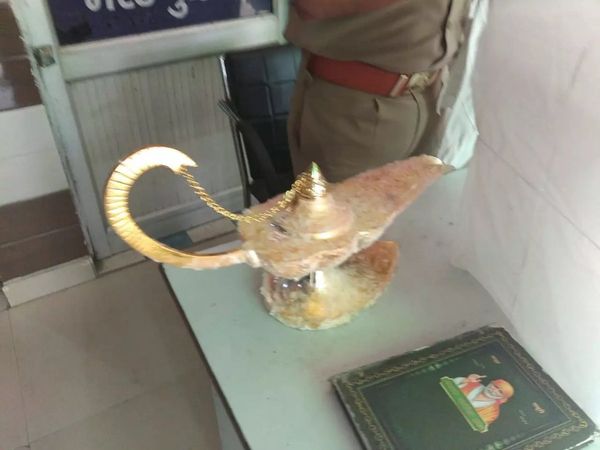